When trying to figure out which architecture is best for your SEO software, chances are you’ll be choosing between two of the most popular approaches: microservices and monolithic. While monolithic architecture had been an industry standard for years, microservices are often cited as the obvious choice for new software projects. According to the study by Dimensional Research, 91% of development professionals are already using, or have plans to use microservices architecture in the future.

However, the mere fact that microservice is what everyone is going behind doesn’t necessarily mean that you need to jump on that bandwagon immediately. In this blog post, we’ll walk you through the pros and cons of both monolith and microservice solutions and help to decide which of the two will work best for your SEO tool project.

First things first, let’s define what monolithic architecture is and what isn’t. According to Wikipedia:

“A software system is called “monolithic” if it has a monolithic architecture, in which functionally distinguishable aspects (for example data input and output, data processing, error handling, and the user interface) are all interwoven, rather than containing architecturally separate components.”

MVC architecture provides that the data makes its way through various layers and hits the database at the bottom. As the name suggests, MVC software must include three layers: Model, View, and Controller. 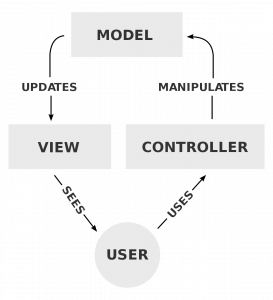 On a simplified scheme below you can see an example of the MVC-based SEO software that relies on DataForSEO APIs:

Although having separate layers you can improve the maintainability of software, such structures are known for poor agility and scalability.

For example, in the SEO industry, new KPIs to measure the online visibility of the website are introduced on a regular basis. Your SEO tool can undoubtedly incorporate new KPIs but at the cost of decreased agility, because even minor updates to the system will require the total redeployment of the entire application. As a result, monolithic software solutions are widely known for the slower pace of development.

Also, keep in mind the scalability of the software. Let’s say your SEO tool gained lots of customer traction, so the system can’t handle the growing number of signups. In the case of monolithic software, you’ll need to create new instance objects just to accommodate new users. Creating instances of massive monoliths is operationally cumbersome since such solutions require considerable resources to scale both horizontally and vertically.

Despite many disadvantages, monolithic software is a popular choice when it comes to developing new applications.

First of all, having all the code in the same repository simplifies its administration. For instance, it’s much easier to create backups and triggers, because there’s only one repository and all triggers can be set in one place.

What’s more, monolithic software is generally easier to deploy. There’s only one, albeit large, application you’ll be dealing with, so the deployment workflow is much simpler.

Microservices architecture has been at the forefront of software development for quite a long time. Although this trend has widely spread across the software industry, many SEO applications are still being developed in a monolithic way. Here, at DataForSEO, we have had to deal with dozens of SEO software development teams. According to our observations, basically, only enterprise-grade solutions have a microservices architecture.

So, what is microservices architecture? Again, Wikipedia has a sharp definition:

“A microservice is a software development technique — a variant of the service-oriented architecture (SOA) architectural style that structures an application as a collection of loosely coupled services. In a microservices architecture, services are fine-grained and the protocols are lightweight.”

The main difference between microservices and monolithic architectures is that the former is made up of various autonomous blocks running in their own memory space and scaling independently of each other. Simply put, instead of creating a single centralized software with several capabilities, the microservices architecture allows development teams to build up a stack of autonomous applications.

Just because something is all the rage around the software development community, doesn’t necessarily mean you have to use it.

The first and biggest drawback of microservices architecture is its operational complexity. Microservices-based software solutions have dozens, and sometimes even hundreds, of small applications that need to interact with each other through making calls over the network. With each call being transferred from a tiny application to another, the response will be provided through a sophisticated set of APIs, RPCs, memory caching, and so on. To make things worse, each microservice holds a separate code repository, so there’ll be loads of database calls too. Handling such a complex system requires plenty of tools and, what’s even more important, strong collaboration between different members of the team.

Secondly, microservices share the issue of eventual consistency. That is due to the fact that such applications have a decentralized approach to data management. Let’s say, your software needs an update a system that consists of two nodes. You send an update to the first note, but the second node needs to handle your request. In this case, the system won’t be updated until the second node gets an update from the first one. You’d be refreshing the page wondering if something went wrong, while, in fact, it’s just an eventual inconsistency that will dissolve sooner or later.

The main idea behind microservices is that software projects are easier to build, maintain, and scale when they consist of small, well-aligned blocks. Each part of the software can be built, deployed, and scaled independently. Microservices architecture enables the principle of Continuous Delivery, e.g., shipping updates to an end-customer with high frequency.

Matthew Giresi, the Director of Quality Assurance at Conductor, was leading the company’s migration to the Continuous Delivery model and microservices architecture in 2015. According to Giresi, the goal of the Conductor’s team was to “minimize the duration and effort required by each integration episode” as well as “Be able to deliver a product version suitable for release at any moment.” Conductor reached its goals by leveraging AWS solutions and is now able to deploy new code multiple times a day.

The ease of development is yet another advantage of microservices. Having all the complex functionality isolated into many individual blocks, the process of building software becomes easier because the scope of the development is less complicated. Since every service is isolated, you can experiment with different technologies without worrying about the time-consuming roll-back process.

Monolith vs. Microservices: Which is better for your SEO tool?

When it comes down to it, the choice between monolith and microservices boils down to the complexity of your tool. A monolithic approach is better suited to the development of small, lightweight applications with relatively simple business logic. For example, incorporating microservices isn’t likely to pay off if you’re building a simple keyword finder tool. That, however, doesn’t mean that creating an enterprise-grade SEO software solution is impossible. Here’s what Alexander Shevchenko, the head of web development at RankActive, says about this issue:

“There’re still no clear borders in the monolith vs. microservices architecture issue. Our service, just like lots of other modern services, is at the crossroads between the two. RankActive leverages a three-tier architecture with closed layers. Monolith architecture with isolated modules and strictly designated APIs that work with different modules is used at each layer. All that allows us to get the right balance in the development and testing of the service. We don’t have issues with the coherence between microservices and version support. On the other hand, layers and modules communicate via the pre-agreed API, so the development of these modules can be carried out by dedicated teams independently. All that allows us to make the most of both paradigms: we can test the entire application, as if there was a monolith architecture, while also having the ability to work on modules independently as if we had microservices.”

However, when your SEO software project grows more prominent, microservices can turn out to have more benefits. It would be wise not to start with a monolith if your goal is to build a feature-rich SEO platform. However, be aware that microservices also have issues, and as you add more complexity to software, these issues grow bigger.

As it always the case with software development, you need to make a decision on your own.

Check out our new Ultimate Guide to SEO Software Development to learn more about the topic. 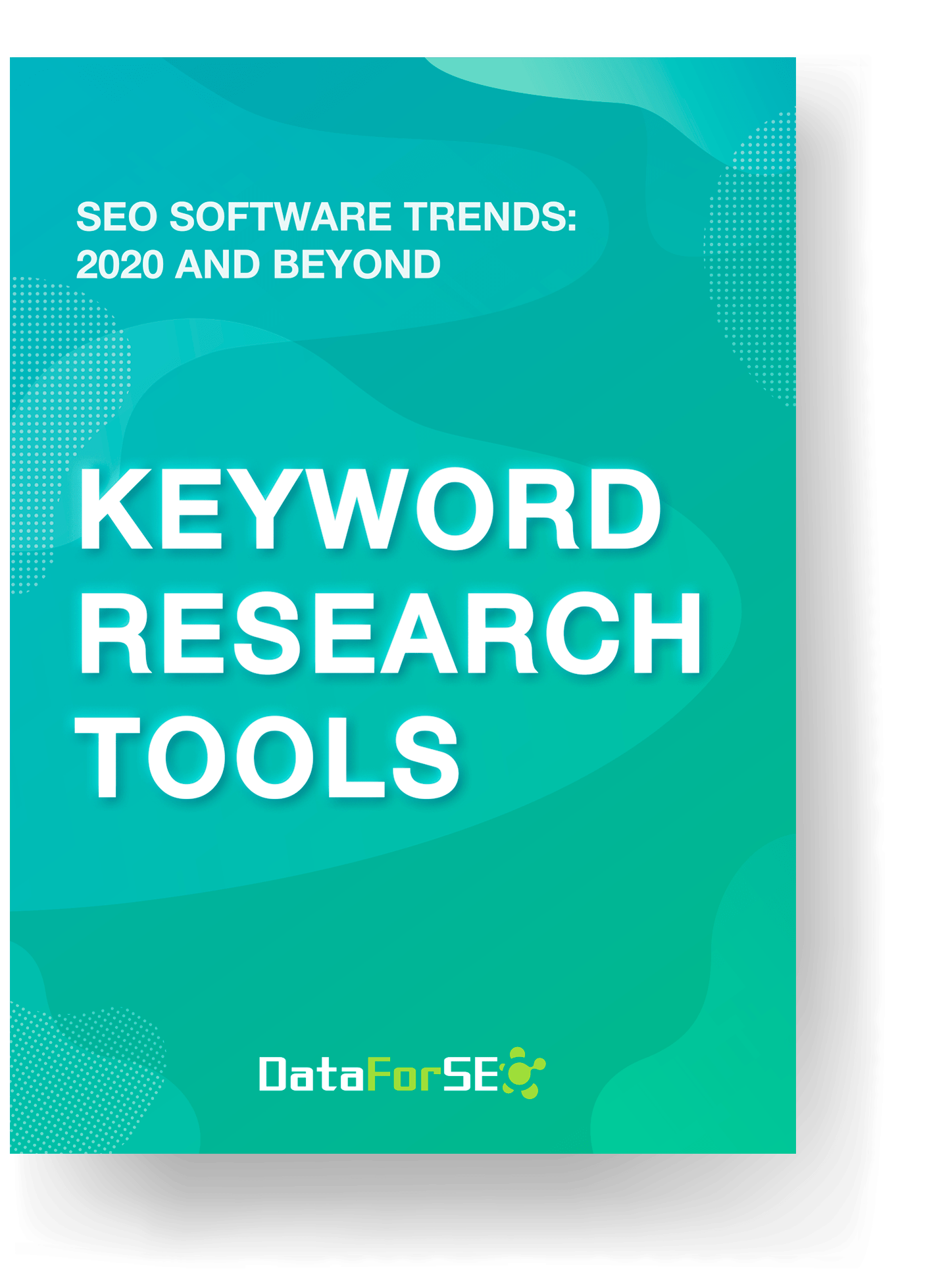 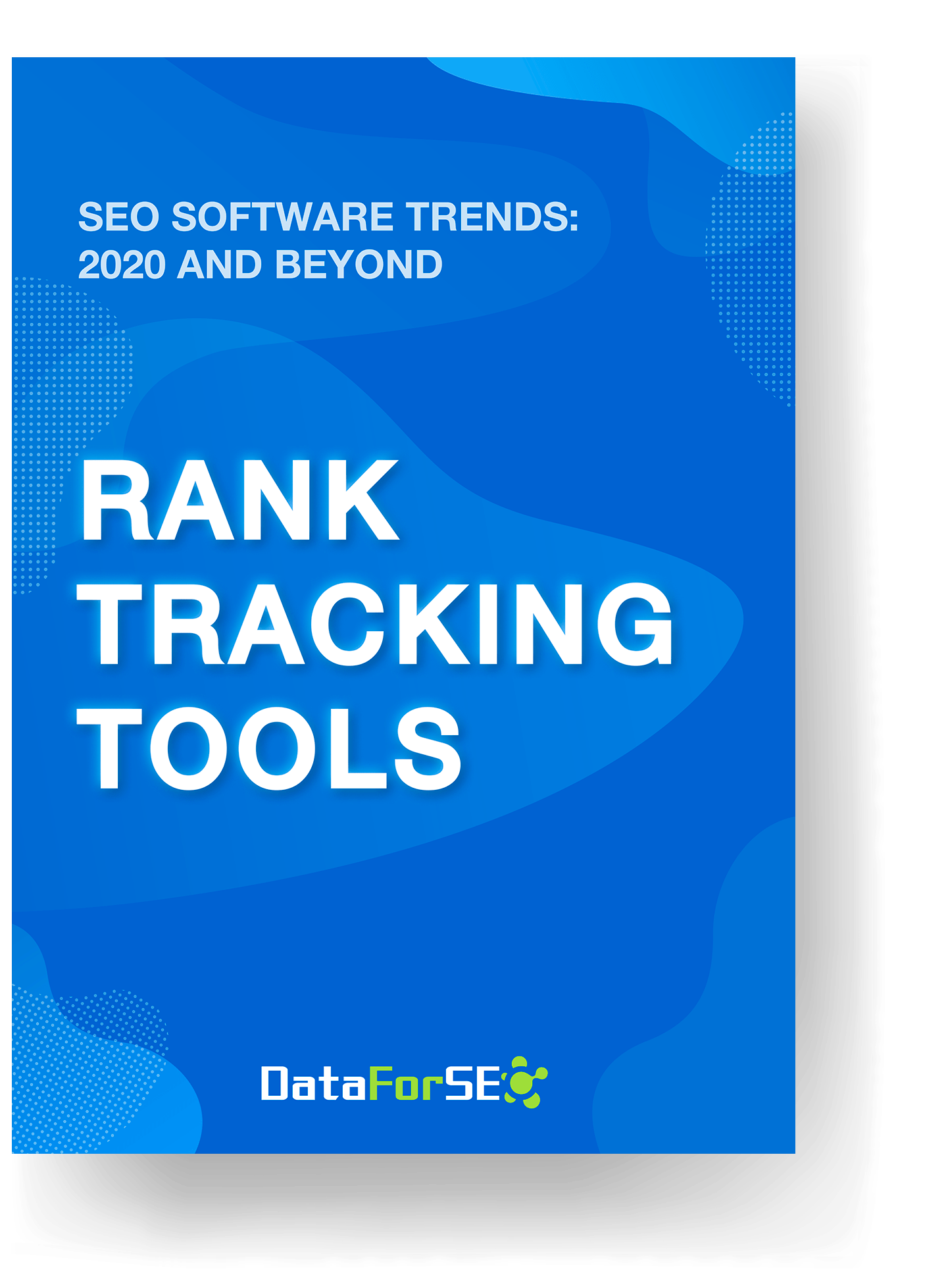 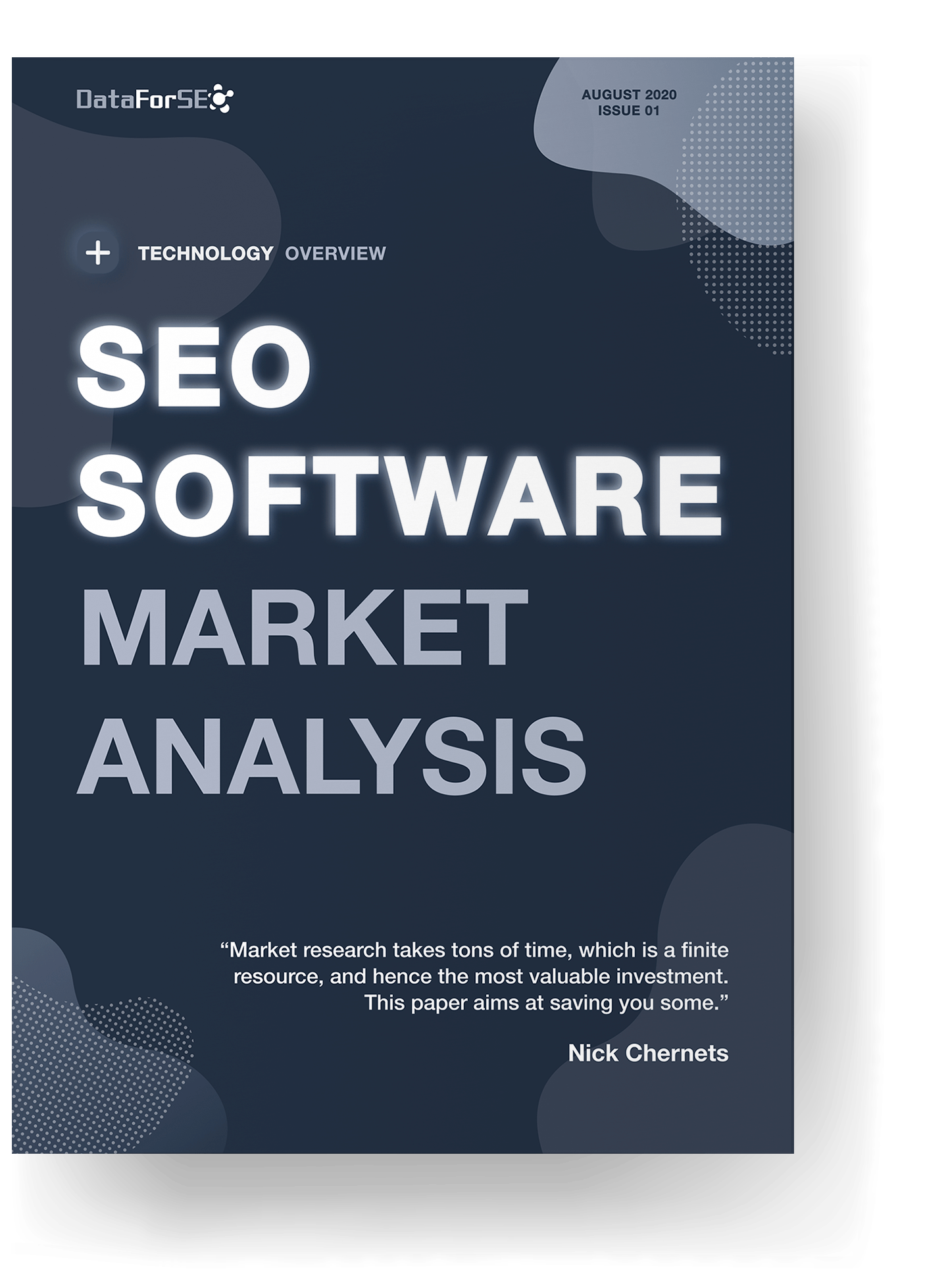